Preview: Try this giant cinnamon roll cake for a fun twist to your holiday breakfast tradition. The recipe is easy to mix up in a bread machine or stand mixer.

Do you have a Christmas breakfast tradition? Christmas morning without cinnamon rolls would be like a tree without lights. Sad.

My cinnamon roll recipe is traditional, but no harm in changing up the appearance. Right? I’m always looking for a new twist and this variation for a Texas-sized giant cinnamon roll cake fills the bill.

No bread machine? See instructions for mixing this recipe by hand or with a stand mixer in the notes at the end of the recipe.

After modifying my original cinnamon roll recipe just slightly, these rolls are a touch richer and even more delicious.

As seen in the picture below, rolling out the dough for this Giant Cinnamon Roll is a departure from the classic method.  I will try my best to describe the process but if you are confused, email me or leave your question in the comments.

Try this magical substitute for cinnamon:

I have a new vice called Homemade Chai Spice Blend from a blog named Perry’s Plate. Not only is it remarkable in many of the foods the blog-author suggests, but also with some of my own ideas.

Try it as a substitute for plain cinnamon in the filling of this huge cinnamon roll for a taste experience you won’t soon forget.  That being said, you can’t go wrong with the traditional brown sugar and cinnamon filling.

Are you a new owner of a bread machine?

A bread maker is one of my best friends in the kitchen. However, I don’t use it as most people do. Instead, I only use the DOUGH cycle to mix and knead the dough. Then I shape the dough by hand and bake it in a conventional oven. It opens up a whole new bread-making experience.

Did you enjoy this recipe? If so, you can help others and me by leaving a 5-star 🤩 rating inside the recipe below. No comments required. 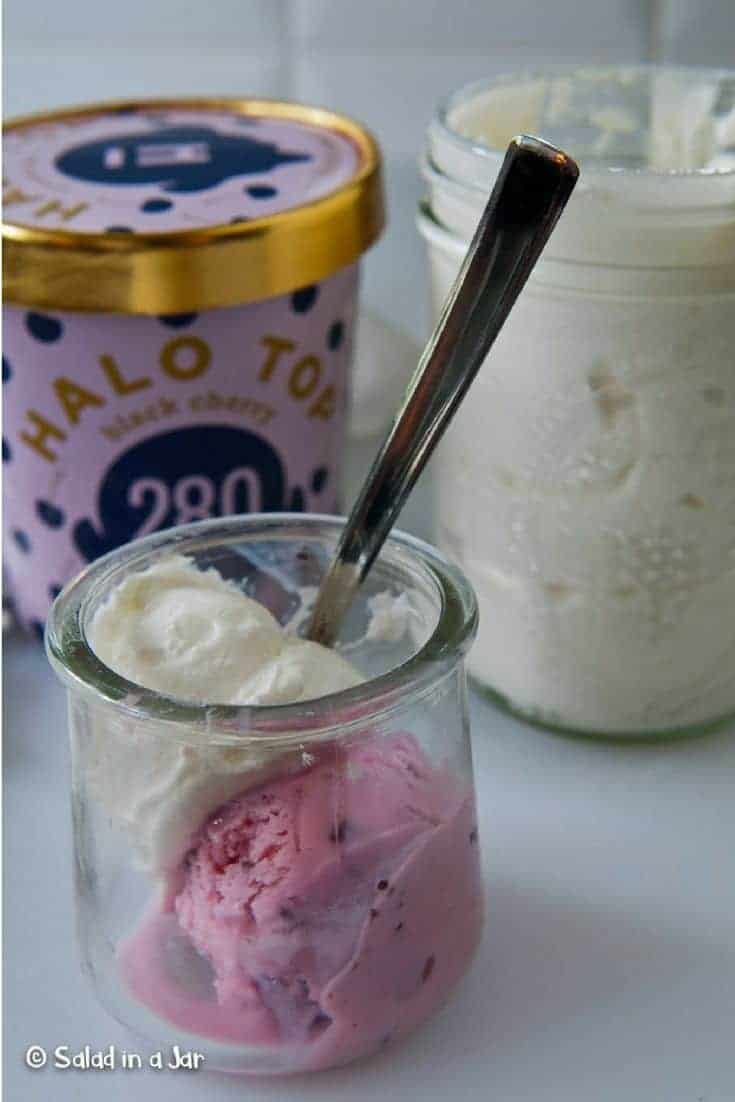 Ju, I wish you were my neighbor so I could sample all the bread you make. :-)

1. You can use either. However, when I say unbleached, I'm referring to all-purpose. Otherwise, I just say bread flour. 2. This one probably needs a video. I'll have to work on that. As you start to roll the cinnamon roll, it will become too big to transfer to the pan without it falling apart. So, after the first few strips, place your small roll in the middle of the pan. Continue wrapping the strips around the center, but now the roll is inside the pan so you won't have to move it when you're done making wrapping the cinnamon roll.

Hope this helps until I can make a video.

We love Cinnamon Rolls at Christmas too - this giant one looks amazing! Hope you had a very Merry Christmas!

We had a wonderful Christmas, Betty. Hope you did, too. Happy New Year!

Hi Paula , I am looking to buy a bread machine , may I have the name of your machine , I would like to buy the same . I would try your rolls for this holiday season . Thank you and wishing you and your family a Merry Christmas and Happy New Year !

Hi Mai, Mine is a Zojirushi. They are spendy but it seemed the best when I bought it a few years ago. Still going strong. Merry Christmas to you, too.

Hi. When I open my bread machine lid, it stops. I have the same bread machine you have, which I love. I have to use a toothpick to depress the button inside a small hole to keep it running. Any suggestions or tips. Thanks. Wishing you and your family a very Merry Christmas. Thanks for a wonder blog with awesome recipes.

Connie, I've never hear of a bread machine like that. Is there a window you can watch? I hope so. Merry Christmas to you, too.