Preview: Eggplant and cornbread are the base of this Spicy Southwestern Eggplant Dressing recipe. Add in all sorts of veggies, including green chiles, for a savory side dish or vegetarian casserole with unstoppable flavor.

Have you seen any of the Heartland TV series? The young neighbor girl named Mallory often offers opinions no adults would dare speak.

For example:  “What is this stuff?” as she looks down at her plate. When told it was Shepherd’s Pie, she remarked, “It looks more like something the shepherd stepped in.”

I hope this recipe doesn’t look that bad, but I’ll admit cooked eggplant is the opposite of photogenic. Is there a word for that? Can somebody help me? In ultrasound, we call it “ultrasound ugly.” Maybe we could call eggplant “food ugly.”

The unfortunate appearance of eggplant won’t keep me from eating it. I’m obsessed with it. Here’s proof as seen in these recipes already published on this blog: Ratatouille Soup, Roasted Eggplant and Potatoes, and Corn and Eggplant Vegetable Medley.

If you are tired of green beans, broccoli, and carrots, why not try some eggplant. Although I call this “dressing” because it has cornbread in it, you could just as easily substitute rice or quinoa in place of the cornbread.

How can I cook eggplant so it doesn’t become mushy?

I’m not a fan of boiled eggplant as called for in so many eggplant recipes. I much prefer to grill it using a grill pan, so it doesn’t get mushy. In the absence of a grill pan, sauté the eggplant in a skillet brushed with olive oil.

Since I’m always looking for ways to trim calories, I’m rather sparing with the cheese. Otherwise, I would stir an additional two ounces of shredded Cheddar into the casserole just before baking. 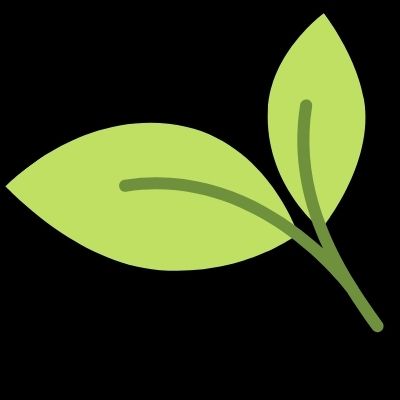 Get updates and the latest kitchen tips and tricks from Salad in a Jar direct to your inbox.

Did you enjoy this recipe? If so, you can help others and me by leaving a 5-star 🤩 rating in the comment section below. No comment is required. 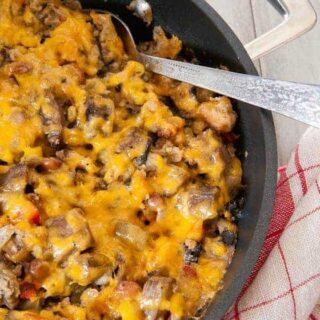 Southwestern Eggplant Dressing uses cornbread as a base with all sorts of veggies added, including green chilies, for a savory side dish or vegetarian entree.
Paula Rhodes
4.5 from 2 votes
Print Recipe Save Saved! Share by Email
Prep Time 15 mins
Cook Time 30 mins
Total Time 45 mins
Course Vegetables and Side Dishes
Servings 8 servings

My husband's beloved grandma used to make eggplant dressing - and I've missed it for years now. Don't think this is the same recipe as her's since she used stovetop stuffing mix in her's but this sounds mighty tasty, so I'll try this out on the clan ;0}

Bobbie, For years, Wyatt's cafeteria used to make an eggplant dressing with white bread. I think it was quite popular. Wonder if Grandma's recipe was anything like that one. Thanks for writing.

Eggplant in its natural state is one of the most beautiful vegetables ever- so many gorgeous shades of purple and pink. Cooked eggplant however will never win any beauty contest, but I can forgive it because it is just so delicious! This sounds like a great way to prepare it. :)