Microwave Cinnamon Apples in a Bag or a Bowl: A Quick Snack

Sneak Peek: This quick, single-serving of microwave cinnamon apples is cooked in a bag (or a bowl if you prefer). Takes about five minutes to prepare from beginning to end.

What crazy thing do you eat when you crave something sweet, but there are no obvious desserts in the house?

One of my sisters confessed to eating dry cake mix. She made sure we knew that was a lo-o-o-o-n-g time ago. Doesn’t that make any confession easier when everybody understands it’s ancient history?

Chocolate chips are my straight-out-of-the-pantry sweet. They’re made even better when carefully balanced on top of a graham cracker.

These microwave cinnamon apples are a much better idea for a snack, especially in the fall and winter. Try them with pita chips, oatmeal, ice cream, or yogurt. Read to the end to find out how to make an “Apple Bueno” or Cinnamon-Apple Burrito.

One night when my sister was visiting from out of town, we had a serious hunger attack.

One of my co-workers mentioned microwaving a sliced apple to use as a quick addition to oatmeal or ice cream.

It sounded like the perfect topping for cinnamon chips similar to the Apple Buenos we used to enjoy at Taco Bueno on Sunday nights after church. I tried it and was instantly smitten. I predict you’ll feel the same.

Is it safe to bake apples in a microwave using a zippered plastic bag?

When this post was first published, many people were concerned about the issue of cooking in plastic. I had already done my research and knew that people who make the rules about this stuff say it’s fine. Now I’m going to refer you to another source that can explain the safety issues concerning zippered plastic bags better than I can.

Basically, they are saying…

“There are a lot of concerns when it comes to reheating food in Ziploc bags. Plastic releases chemicals in the food, which then enters the cells of the consumers’ body. These chemicals, mainly dioxin, increase the risk of cancerous cells in a person’s body.

However, Ziploc bags are safe, because they are manufactured after proper research. The dioxins only release in the food, when the food is heated using a high temperature, like 1,500 degrees F. However, the most powerful microwaves don’t reach this temperature, reducing the risk of harming the food inside the Ziploc bag.“
–Marie S, Sherman

How long does it take to prepare this recipe for microwaved baked apples?

Exactly which plastic bags do you use?

My favorite is the freezer quality pint-size Ziplock freezer bags. If cooking in a plastic bag makes you nervous, see this article about the safety of such a practice. Unfortunately, pint-size bags can be difficult to find.

Can I cook these apples in a bowl?

Absolutely. The only difference is that you will have to wash the bowl instead of throwing it away like you would the plastic bag. It’s a small sacrifice for most people.

What else can I use besides apples?

Do I really need a recipe for this?

Probably not. After you make them the first time, I’m pretty sure you will be good to go on your own.

How many servings does this recipe make?

Only one. That’s why I call it a snack. But it wouldn’t be hard to scale up. Remember that the more apples you use, the longer it will take to cook them in the microwave.

Are these microwaved apples healthy?

They are fairly low in calories. If you count sugar as unhealthy, substitute something like Stevia, Swerve, or whatever you favor. Leave the sugar out if your apples are especially sweet on their own. This recipe is gluten-free as written.

How to microwave cinnamon apples:

How do I make an “Apple Bueno?”

Follow the recipe below to cook the microwave apples with cinnamon. On a flat plate, spread fried flour tortilla chips (also seasoned with cinnamon) in a single layer. Pour cooked apples over all the chips and eat like nachos.

How do I make a Cinnamon-Apple Burrito?

After cooking the apples, pour them over a flour tortilla. You should be able to make at least two tortillas with this recipe. Roll them up and enjoy.

While you may have a snack habit you want to keep secret, I hope you’ll share the recipe for these quick and easy Microwave Apples and Cinnamon. 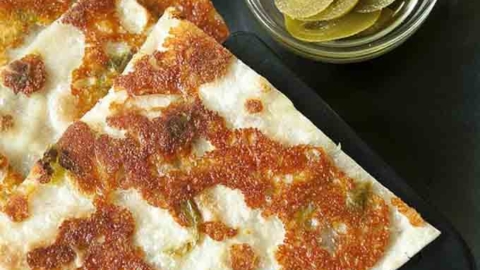 A quick and cheesy hot snack for one 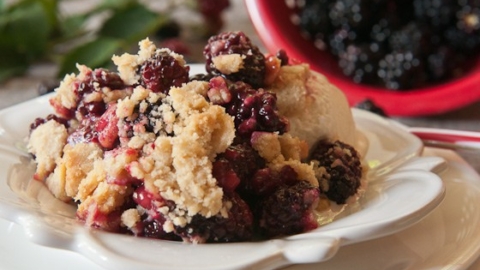 A quick-to-prepare berry cobbler that bakes in the time it takes to eat dinner. 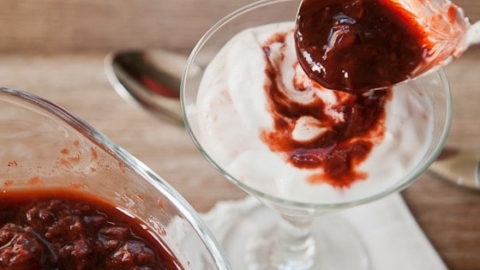 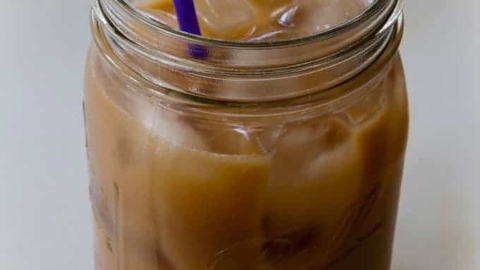 Did you enjoy this recipe? You can help others (and me) by leaving a rating on the recipe card itself underneath the picture. No comment required. Thank you.

(Nutritionals based on no raisins.)

Want more exclusive tips and secrets to help you in the kitchen? Sign up to get my free email delivered to your inbox. (Don’t worry. It won’t be too often.) 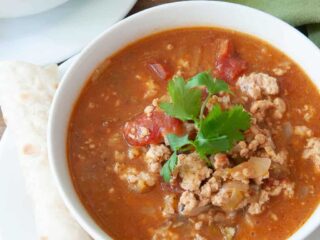 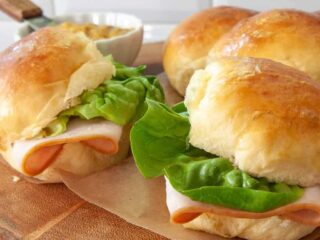 Please re-think your relationship to plastic. One use plastics are killing sea life and polluting our bodies as well as oceans. NEVER again recommend cooking anything in Plastic then throwing it away. Washing a dish is not a huge deal. If we have to use a plastic product reuse it and recycle it if possible. Please rewrite is recipe to exclude the plastic bag. Such a really bad idea. Great recipe however and just the snack I was looking for. So thanks for that.

Thank you for taking the time to contribute to the conversation, Constance.

Holy s#+t. I will eat the hell out of this every day for the rest of my life. I'm ready for a serious relationship.

Add a tough of maple syrup? Puts cinnamon apples right over the edge! Hmmm...some crispy bacon crumbles on top? You know what they say about bacon.

Oh Vivian, That sounds divine. Will try it as soon as I get some more apples. Thanks a ton for sharing with all of us.

I really wanted to make this but didn't have cornstarch so tweaked the recipe and melted butter, a little flour,sugar,cinnamon, vanilla and water. I loved the different taste and texture.

Good substitution. Sounds good. Thanks for sharing as this could definitely help another reader.